Welcome to the New Corinne’s Crazy Committeeeeee……..and let’s get going!!

I hope you are all continuing to train and keep safe in these strange times.

As some of you may know, at this year’s AGM Juliette Dean stepped down from the committee after six years as social secretary. I volunteered to take over the role with the understanding that I would persuade fellow members into making a sub-committee, as I realised organising a plethora of events for the year would be easier with more than one person!

I’m Corinne and I joined the club because I wanted to get back into swimming and Middlemoor was just around the corner! Three months later I went with the club to the national relays weekend in Nottingham and competed in my first Triathlon. At the same time, I spent the weekend with a great bunch of people who have since become firm friends. I have continued my tri journey and in 2019 persuaded my fellow sub-committee members that they would love to join me in completing the Cotswolds 113. I honestly believe that competing is just part of belonging to a club and Exeter Tri has a great reputation for putting on social events including Chippy Chuesday, BBQ’s on the beach, restaurant dinners, anniversary dinners and awards ceremonies.

Ellen Sanders joined the club at the same time as me and has progressively increased her triathlon distances. She also competes in lake swims and is one of those mad people who enter the non-wetsuit category.

Abi Williams joined 5 years ago and has competed in several triathlons. She describes herself as “not a strong swimmer” but she does love a challenge and last year entered Croyde Triathlon, which included a sea swim in one of the popular surf beaches!!

Juliette has kindly agreed to come onto the committee.

We will in due course send out a provisional list of social events so you can make them a priority before your post lockdown calendars get too busy.

As we start to set out the events for 2021, please get in contact if there are specific events you think we could run or you would like to help organise. social@exetertri.co.uk 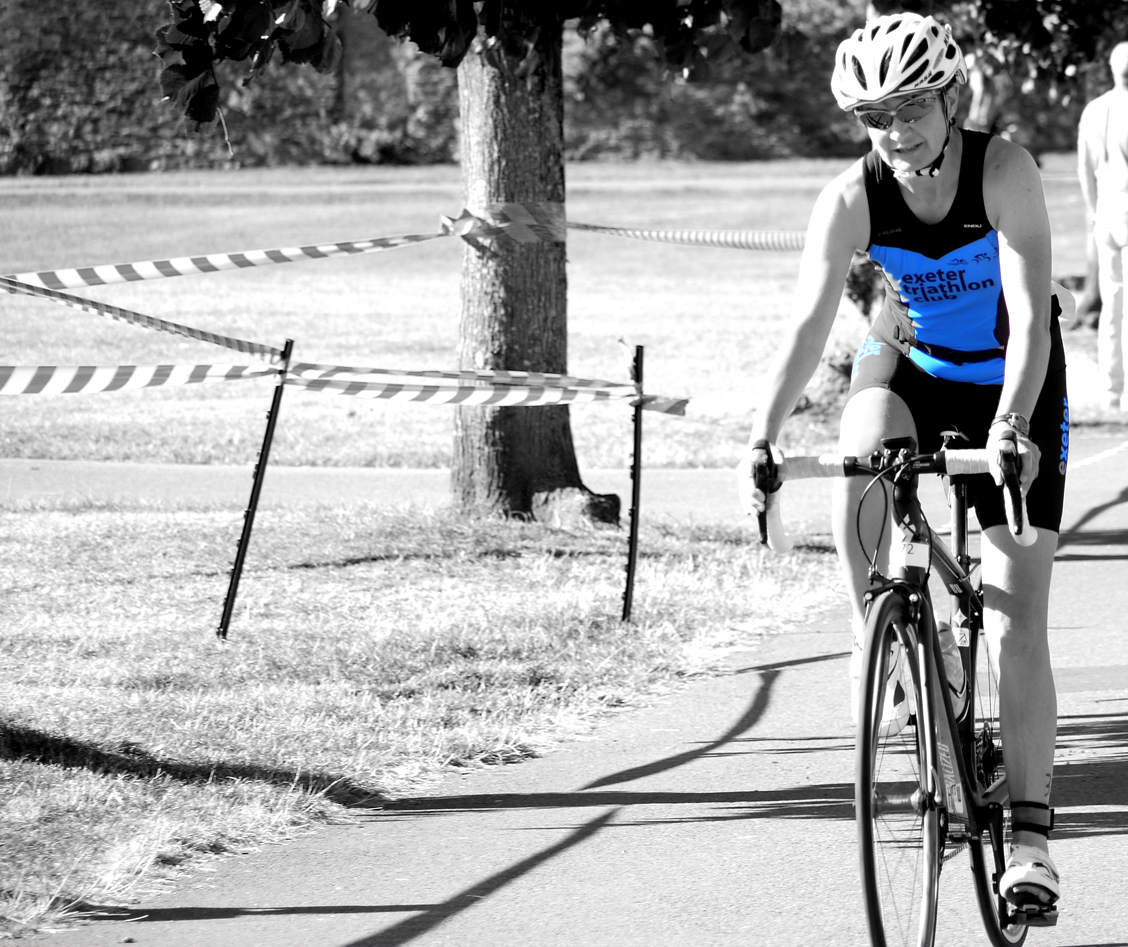